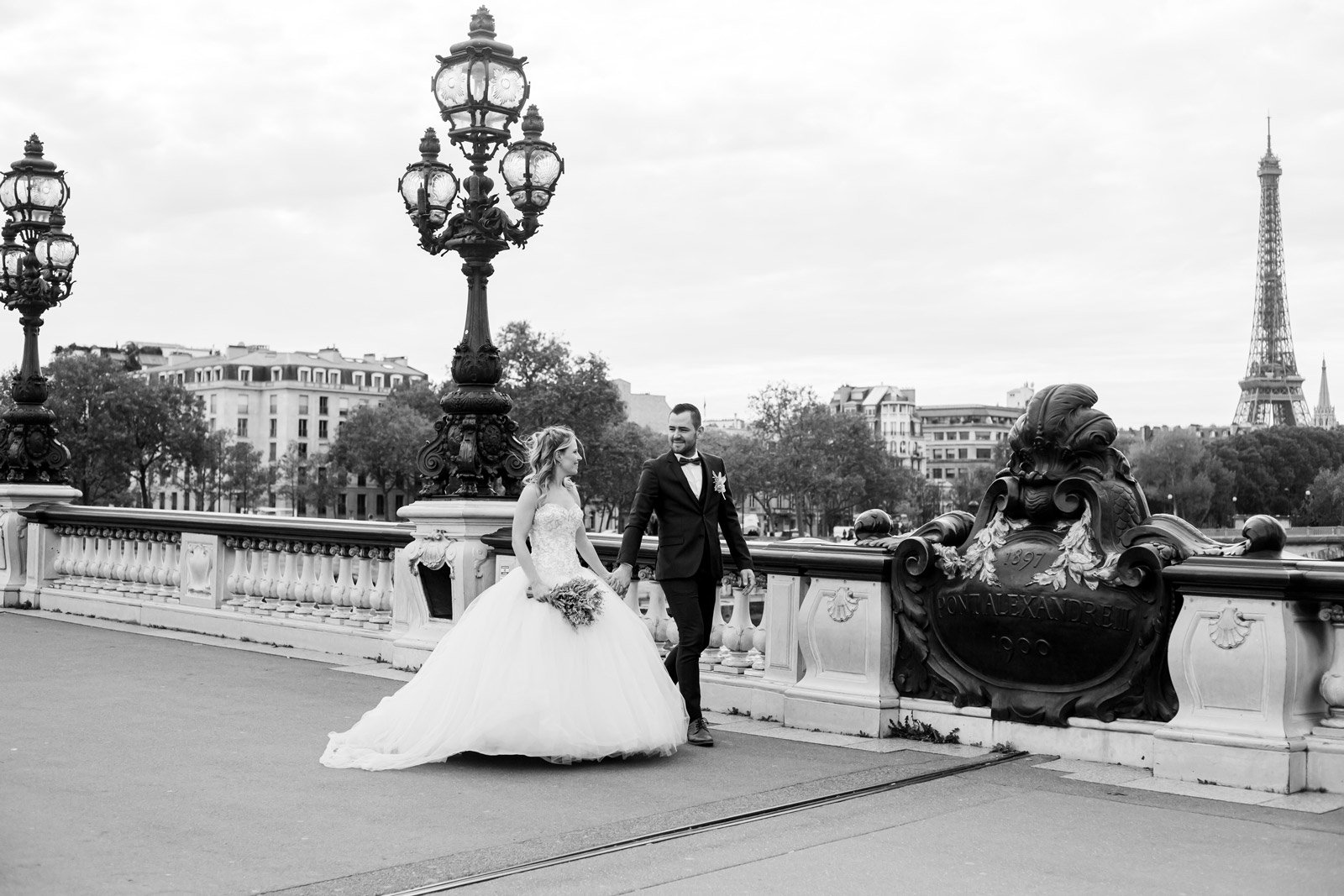 Classic but chic, that’s how I think you can best describe wedding photos in Paris. And Paris is always a good idea, especially for wedding photos.

Three years after I captured Nathalie & Danny’s wedding day in the pouring rain in Antwerp, they did their wedding shoot again in the city of love. (In their original attire, by the way, which indeed still fit…).

First, time for a bit of self-pity.
As I drove the car toward Paris on a cold Monday night in November, I was deathly ill. The day before, the doctor diagnosed pneumonia and a bacterial infection. I’m not sick much, but when I do something, I do it well. Rest was basically the message.
My bride and groom had already arrived in Paris the night before. Makeup artist and hairdresser arranged. Bought a bridal bouquet. With a lot of medication in my body, I made it to Paris on Tuesday morning. A (now ex-colleague) and a friend was along as co-pilot, nurse on duty and moral support.
In a few hours, I smoothly made it to le phériphérique parisien. From the ring road, it took about 2 hours to drive 10 km: through the Place de La Concorde, I maneuvered across eight lanes of traffic toward an underground parking lot in the middle of downtown.
Sick or not sick, driving on the Place de La Concorde was on my bucket list. No lapses. And even made it to the hotel lobby on time at the appointed hour. Regardless, I was already proud of that adventure!

That we would take wedding photos in Paris on a Tuesday morning was a deliberate choice. The Louvre was closed, so there were already a lot fewer tourists out and about. Most bystanders made room for couples taking wedding pictures, but many enthusiastic Asians wanted their own photo (often with ‘my’ couple…) with several photobombs as a result.

We started at a virtually empty square at the Louvre. Except for a few influencers, who were trying to take the same photos with their smartphones as the ones I had taken of the bride and groom a few minutes before. On Nathalie’s wish list was a photo of her and Danny running across the square. An attempt at running … which turned out exactly the way they wanted, thanks to the Dr. Martens shoes Nathalie was wearing.

Is that a secret I’m giving away now? Many brides I photograph during destination weddings wear sneakers, sports or walking shoes. The most notable locations are impossible to reach in (stiletto) heels. Changing a pair of wedding shoes when we are on site is a snap!
The wedding photos in Paris that Nathalie and Danny envisioned had to be mostly the classics. After the Louvre, we headed to the Palais-Royal for pictures by the black and white pillars and under the classic arcade. Gorgeous if you ask me!
Who says Paris? Of course, says Eiffel Tower. So from the Pont Alexandre-III, you have a magnificent view of the Iron Lady. The bridge itself in beaux-arts style was also on our wish list. Those magnificent lanterns, cherubs, nymphs and winged golden horses are iconic!

After a few hours of photographing in Paris, we returned to the hotel tired but satisfied. And my heart made a jump even then. Because. How beautiful can love be? Even after three years of marriage, I could feel those same love jitters of the couple for each other on my camera screen.

Do you consider wedding pictures in Paris too?

Evelien Geerinckx Photography has a lot of experience getting married abroad. Wondering how that works? Check out the website!

I won my first wedding photography awards in 2022! 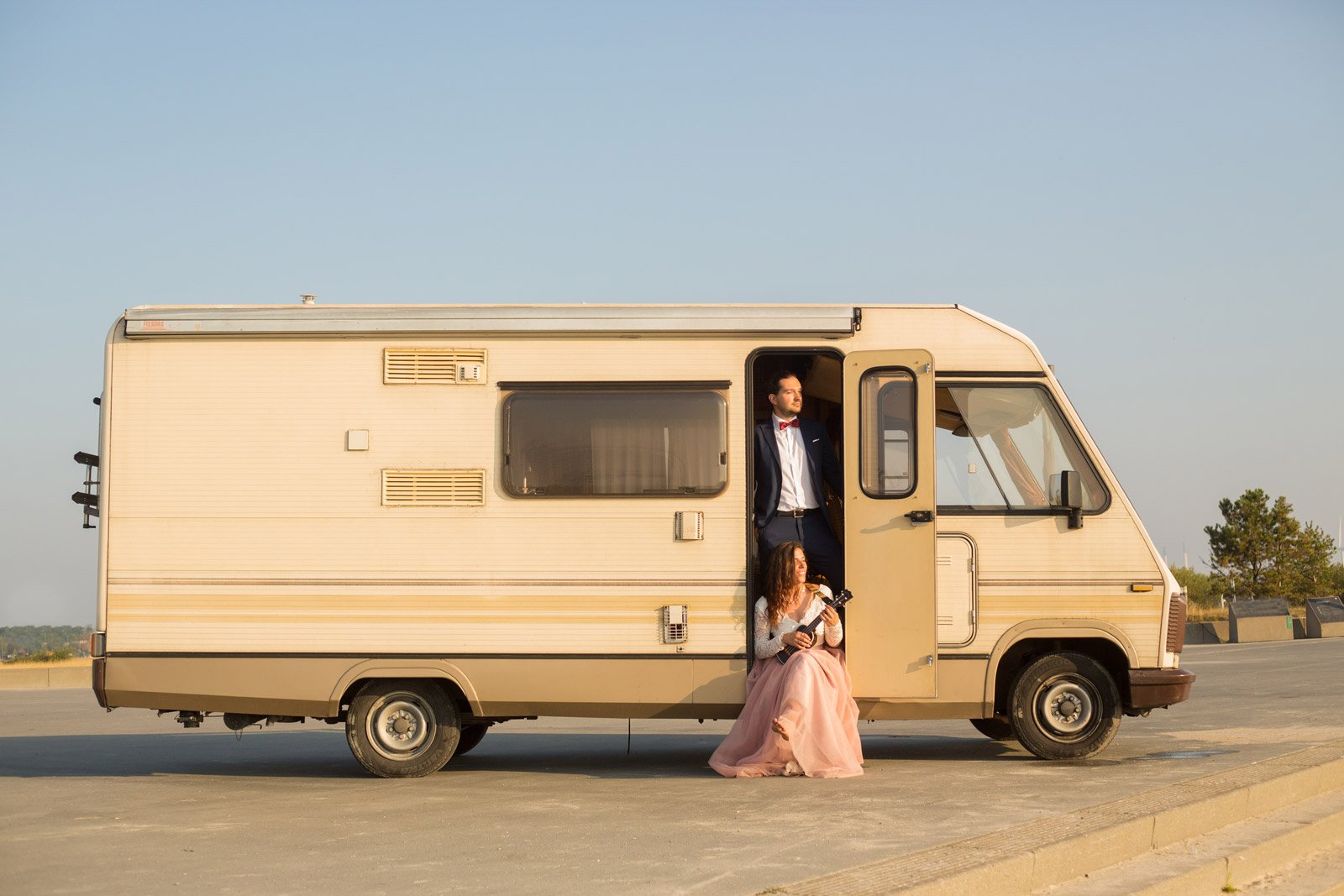 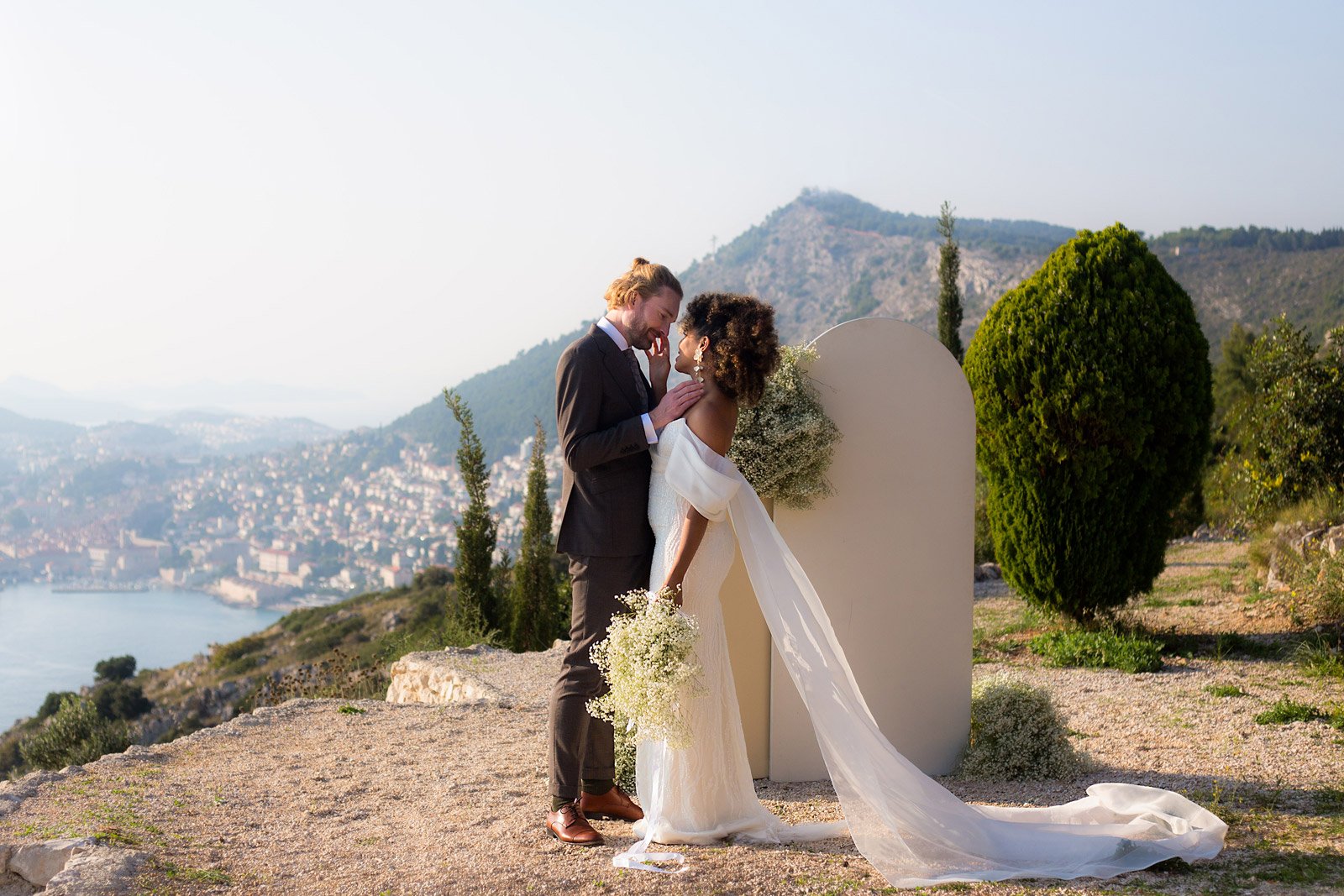 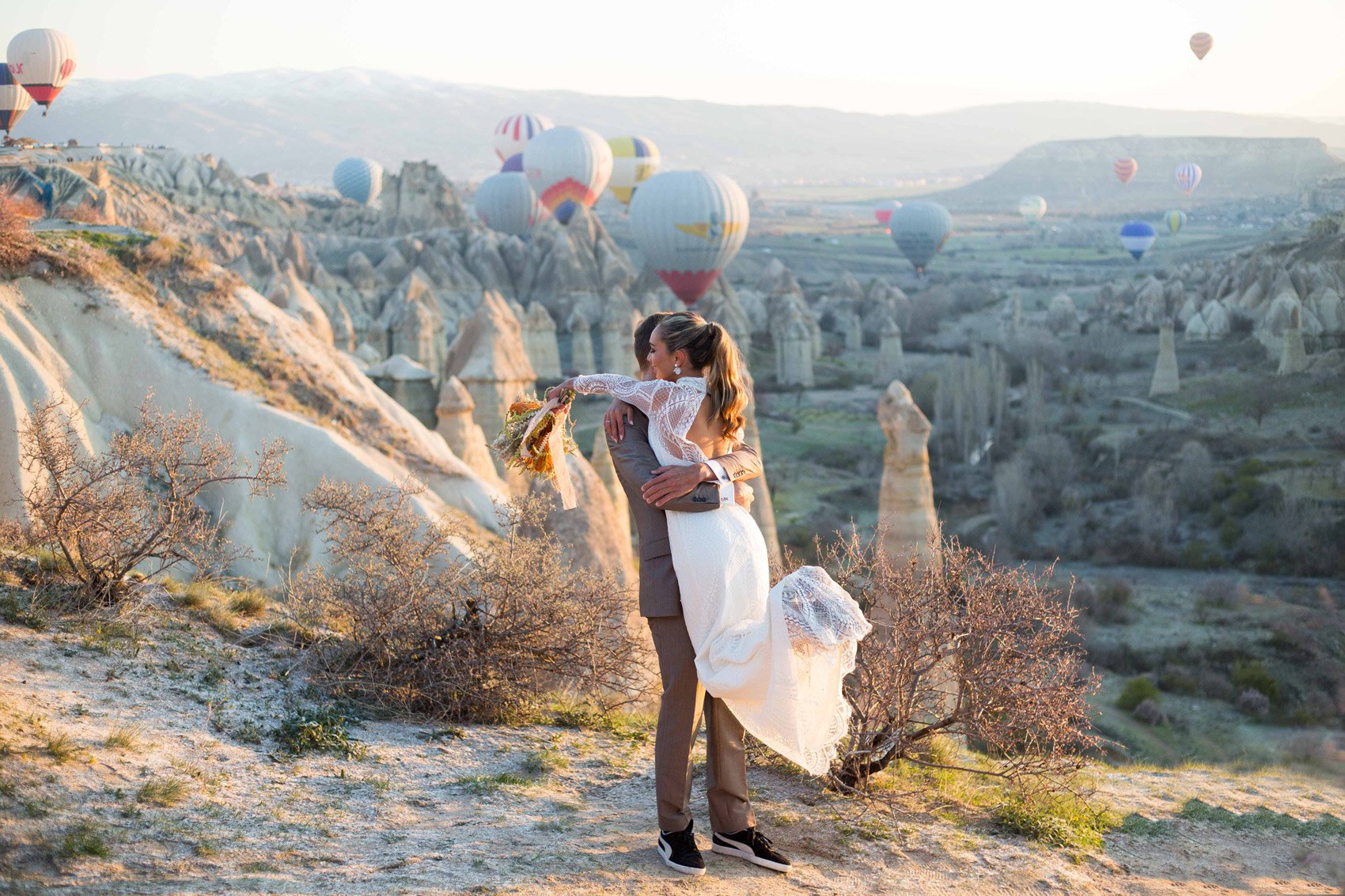 A fairytale wedding in Turkey 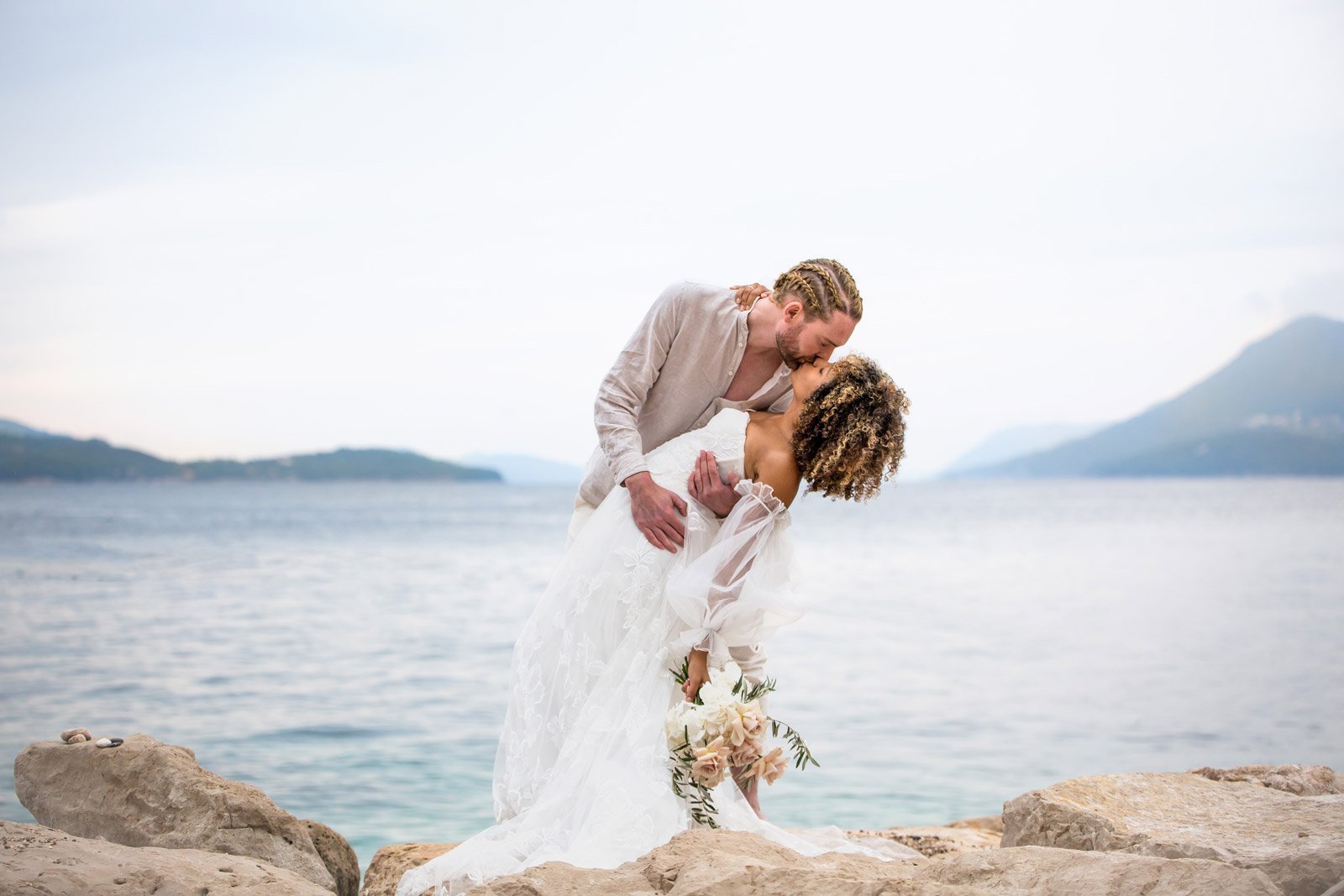 Why would you get married abroad? 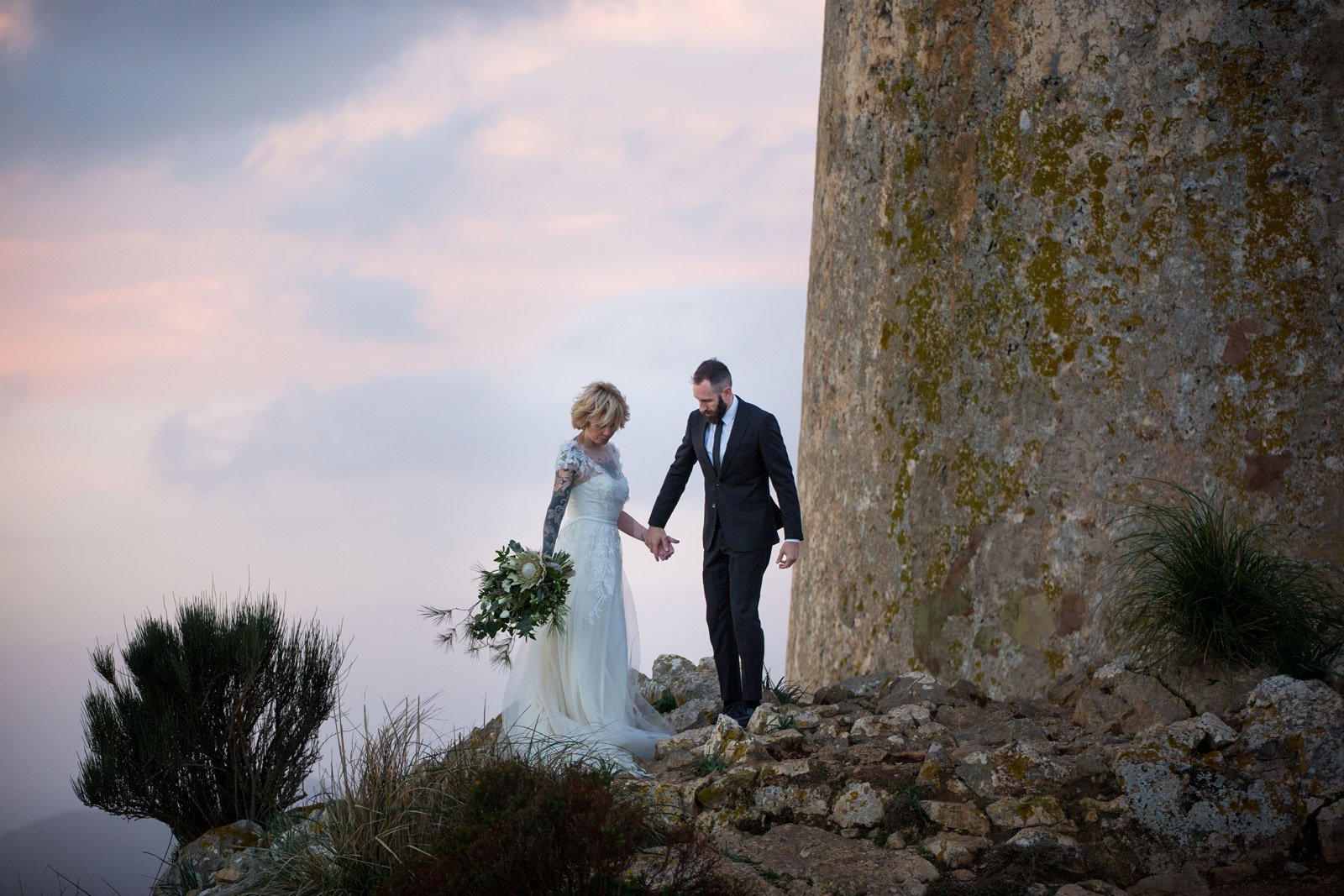 Sofia and Valerio on Mallorca